With the Fort Myers/Naples economy improving, unemployment has plunged to 4.5 percent, tourism tax dollars are at record highs, airport passenger counts have increased to more than nine million people per year and residential housing prices are at post-recession highs.

Tenants and buyers alike should know that with that scenario also comes a decline in available office space. Although there is inventory, vacancy rates have dropped from 10.7 percent to 8.1 percent in just one year.

Of even greater significance is that the office market has bottomed. Because of that, we can expect fewer options and fewer concessions. Landlords are less willing to renew existing clients’ leases, instead opting for other tenants willing to pay higher rates.

But don’t expect a rash of speculative office space to come online anytime soon, because existing rates are still too low to support new construction. This means higher rents and less accommodating landlords in the foreseeable future.

Are You Leasing Now?

If you’re leasing in the Southwest Florida office market, it may be in your best interest to look at a longer-term lease with scheduled escalations — if your landlord will agree. You should be aware of your option renewal dates. If you miss the notification date, many landlords may be inclined to let the lease expire and hike your rent rate substantially or take the risk of finding another tenant that is willing to pay the higher market rent. When contract rents are lower than market rents, it becomes a landlord’s market.

Now’s a good time to look long term if you expect to require more space because of expanding business opportunities. If that is the case, you may ask for a first right of refusal for adjoining space. It may be more advantageous for you to make the move early rather than wait when rates will likely be higher.

Of course, growing businesses may opt to move to an alternative space either out of necessity or because a more desirable and larger office space could still be available. Now’s the time to start looking at office lease listings.

Another issue to be aware of in the Southwest Florida office market is whether your current or potential future landlord will offer you improvement allowances. This is a benefit that some landlords are foregoing because they can get higher rates without offering that perk.

Also, if you are thinking about relocating within the region, take a look at whether your current category of space is considered active or less than active. There is more availability in certain segments than others (i.e., less desirable spaces). But the more active the category, especially within specific square foot ranges, the more severe the situation will become.

Ultimately more office spaces will be built. At present, however, it’s still expensive to build and even more expensive and risky to build spec space. We are likely to see rates for existing spaces continue to increase in cost and value until the market reaches a point where it can support new spec development. Planning and executing a new space plan now will prove to be a very smart business move going forward. 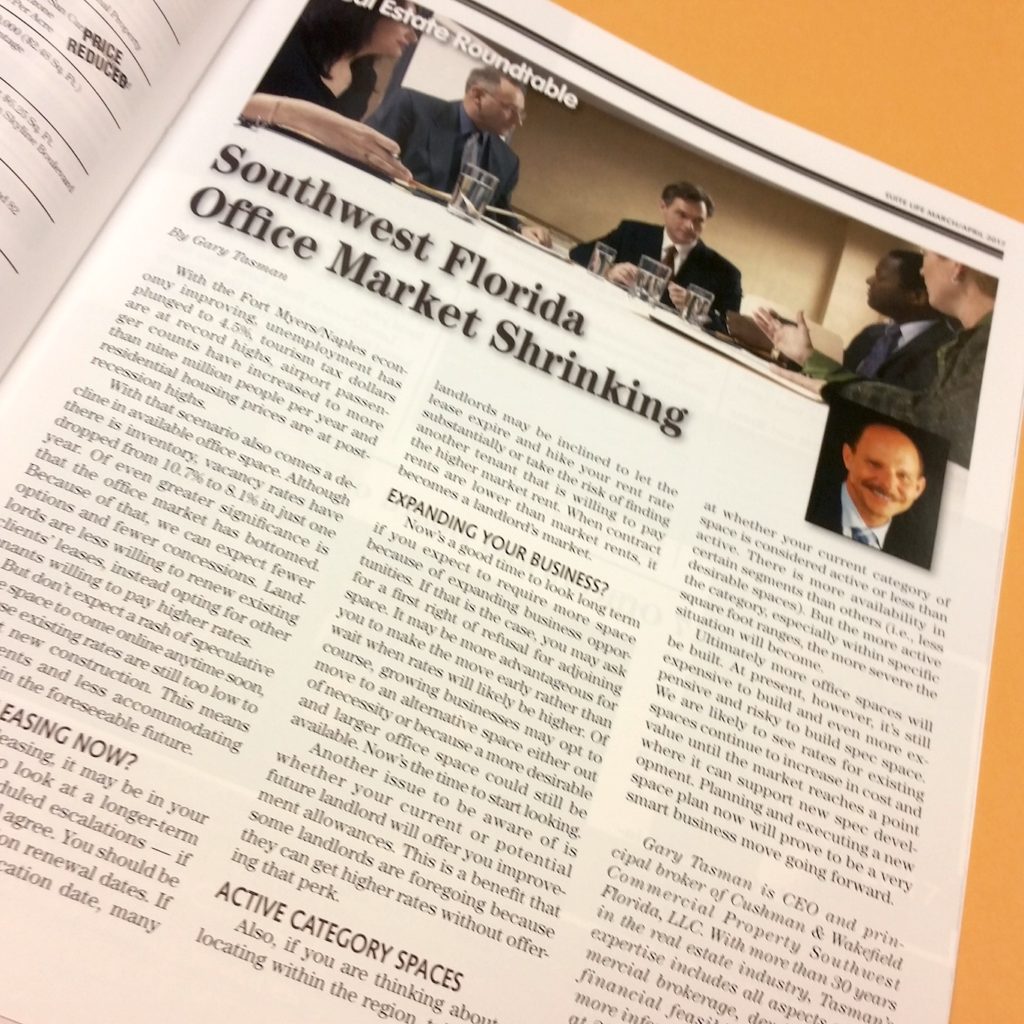 Select a location below to make your rent payment.