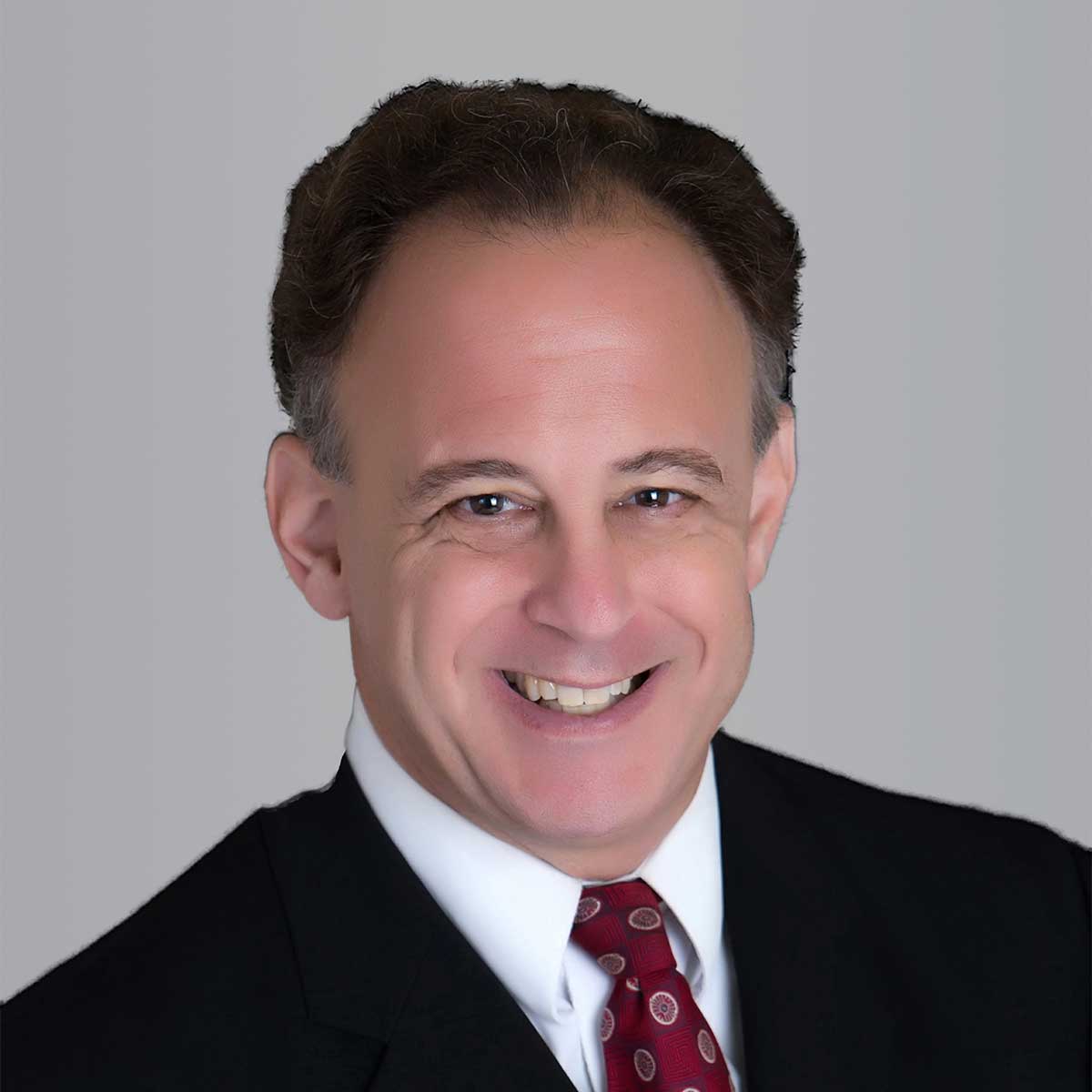 John Albion joined the CPSWFL team in 2013. John has held an active real estate Broker’s license since 1985. Before joining CPSWFL, he assisted his family in operating multiple self-storage mini-warehouses and other family-owned assets. John also has significant experience with public / private partnerships as well as non-profit organizations. He recently served as the Executive Director of the Fort Myers Beach Chamber of Commerce.  In 1992, John was elected to the Lee County Commission where he remained until 2006. He also served as Port Commissioner during these years which included the opening of the current international airport.